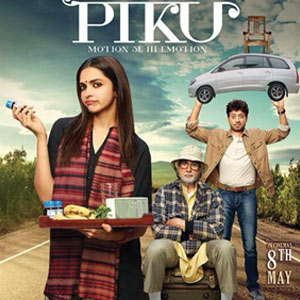 Some of the biggies scheduled for May release are Piku, Gabbar is Back starring Akshay Kumar and Shruti Haasan, Phir Se which sees director Kunal Kohli make his debut as actor opposite TV actress Jennifer Winget, and Anurag Kashyap’s Bombay Velvet with Ranbir Kapoor and Anushka Sharma. 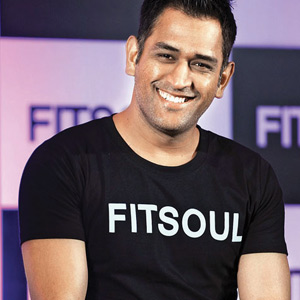 An upcoming movie is a biopic based on the life of cricketer Mahendra Singh Dhoni. Titled MS Dhoni: The Untold Story, the film stars Sushant Singh Rajput as Dhoni and Alia Bhatt as his wife, Sakshi. John Abraham reportedly plays Yuvraj Singh in the movie. 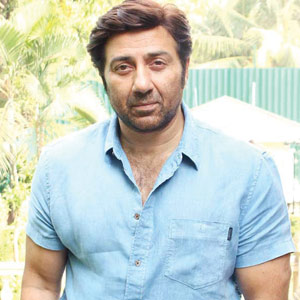 After a hiatus, Sunny Deol will be seen in Ghayal Once Again, a sequel to the 1990 super hit Ghayal. Produced by Dharmendra and directed by Sunny himself, Ghayal Once Again will see Sunny romancing Soha Ali Khan. 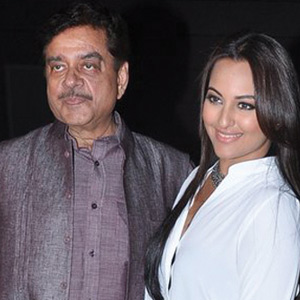 The father and daughter duo of Shatrughan Sinha and Sonakshi Sinha will be coming together in a movie titled Akira. Shatrughan will reportedly play Sonakshi’s father in the movie. 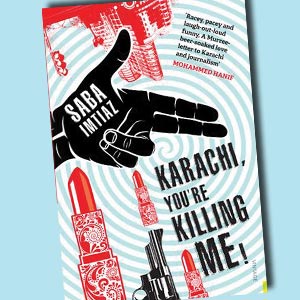