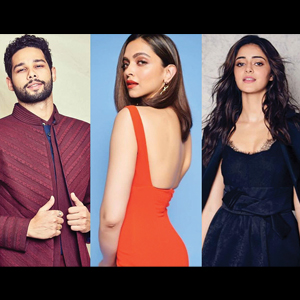 Shakun Batra’s as-yet untitled film starring Deepika Padukone, Siddhant Chaturvedi, and Ananya Pandey is set to hit the screens on February 21. But there is a chance that it may be delayed because of the pandemic. 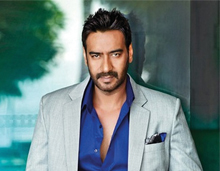 Ajay Devgn confirmed recently that he is the leading man in the Hindi remake of Tamil action-thriller Kaithi, which is also scheduled to release in February. 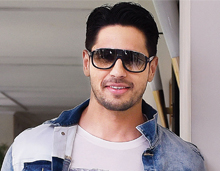 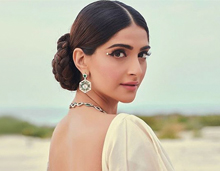 Sonam Kapoor will next be seen in a film titled Blind, which is being shot in Glasgow, Scotland. The unusual narrative revolves around a blind police officer in pursuit of a serial killer. 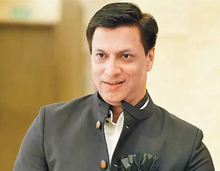 Madhur Bhandarkar has announced his new film titled India Lockdown, based on true events around the pandemic. The movie will go on the floors this January and the cast is reportedly still being finalized.