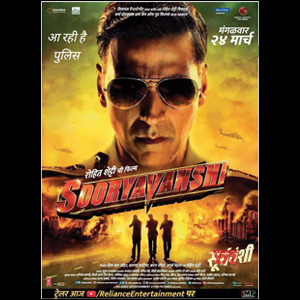 Rohit Shetty’s much awaited Sooryavanshi, starring Akshay Kumar and Katrina Kaif, is finally set to hit the screens on April 2. Another Akshay-starrer Bell Bottom which was also slated to release on April 2, will now reportedly hit the theatres in June. 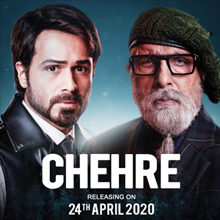 The mystery thriller Chehre, starring Amitabh Bachchan, Emraan Hashmi and Rhea Chakraborty, which was earlier scheduled to release on April 30, will now hit the theatres earlier on April 9. 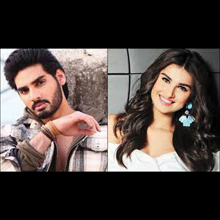 Suniel Shetty’s son Ahan Shetty is all set to make his Bollywood debut with Tadap in which his co-star is Tara Sutaria. The film, said to be a ‘different love story,’ is slated to release on September 24 this year. 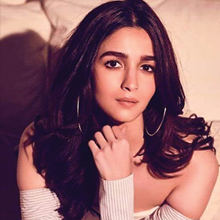 Alia Bhatt, adding another feather to her cap, has turned producer and her first project titled Darlings is in collaboration with Shah Rukh Khan’s production house Red Chillies.
​