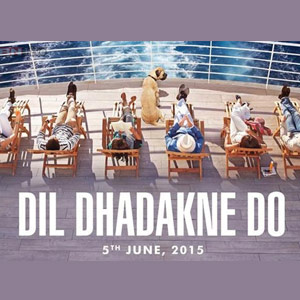 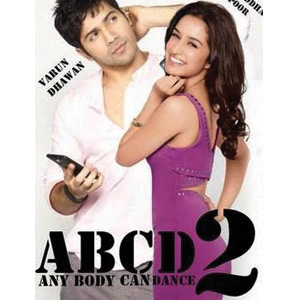 Remo D’Souza’s ABCD2 is also slated for a June release. It stars Varun Dhawan and Shraddha Kapoor among others. 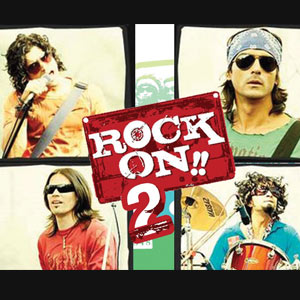 The upcoming sequel to the rock musical film Rock On will have Farhan Akhtar and Arjun Rampal reprise their roles from the original film, while Shraddha Kapoor is the new addition. Rock On 2 will be directed by debutant Shujaat Saudagar. 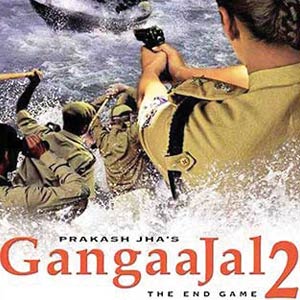 Priyanka Chopra will reportedly play a police officer in Prakash Jha’s sequel to Gangaajal. Rahul Bhatt will be playing one of the male protagonists in Gangaajal2. 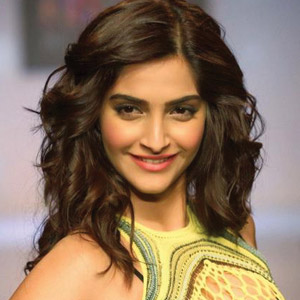 Sonam Kapoor will be playing Neerja Bhanot, youngest Ashok Chakra recipient, in a biopic being made on her. Senior flight purser Neerja Bhanot saved hundreds of lives while sacrificing her own, during a Pan Am plane hijack at Karachi airport in September 1986.