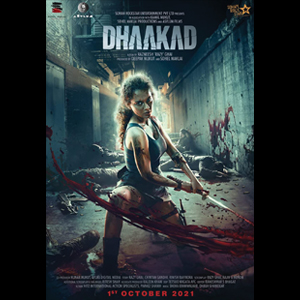 Dhaakad starring Kangana Ranaut in the lead role is slated to have a theatrical release on October 1. It is directed by Razneesh Ghai. 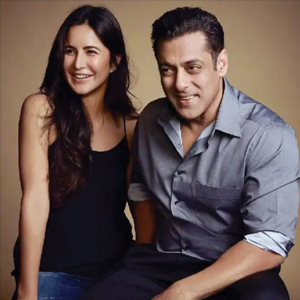 Salman Khan and Katrina Kaif are currently in Turkey for the shooting schedule of the sequel to Tiger Zinda Hai. Earlier, they jetted off to Russia to film some portions of the film there. Emraan Hashmi also stars in this sequel which will be shot in Austria too. 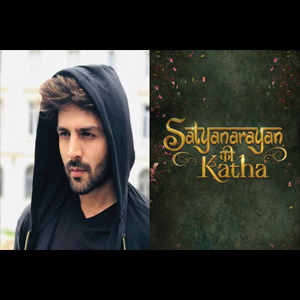 Kartik Aryan, who was in the news recently for being ousted from Dostana 2, has announced his new film, Satyanarayan ki Katha, said to be an epic love story. His leading lady is the flavor-of-the-season Kiara Advani who is riding high on the success of Shershaah. 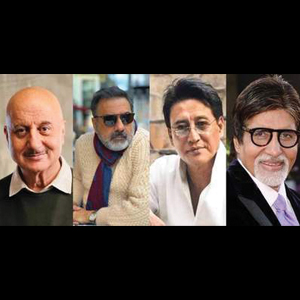 Sooraj Barjatya has roped in Amitabh Bachchan for his new film titled Oonchai, said to be totally different from all his earlier films. The other stars who have already signed on the dotted line are Parineeti Chopra, Anupam Kher, Boman Irani and Danny Denzongpa.
​