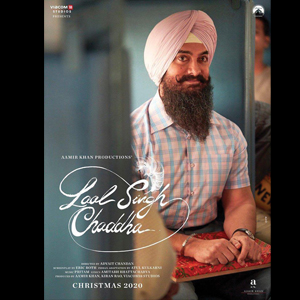 Aamir Khan-starrer Laal Singh Chaddha, which was supposed to release this December, has been pushed to February 2022; and now cricket drama 83, starring Ranveer Singh as the cricket icon Kapil Dev, will hit the screens in December on Christmas. 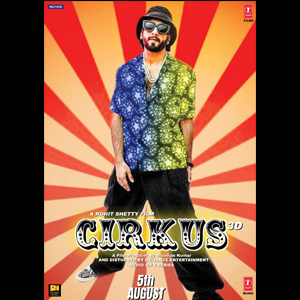 Ranveer Singh will also be seen in Cirkus, a comedy directed by Rohit Shetty. Set to release on December 31, Cirkus stars Jacqueline Fernandez and Pooja Hegde as the female leads.
​ 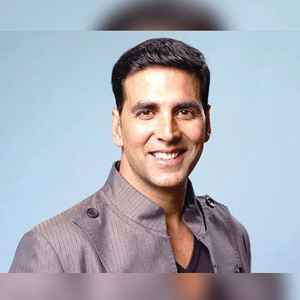 Akshay Kumar will be seen in a film titled Raksha Bandhan, revolving around the sister-brother bond. The film, which has been co-produced by Akshay’s sister Alka Hiranandani and stars Bhumi Pednekar as the female lead, is slated to release in August next year.

There are speculations that Amitabh Bachchan’s grandson Agastya Nanda is set to make his debut in Bollywood with Zoya Akhtar’s new film based on the popular Archie comics. Earlier, it was rumored that Saif Ali Khan’s son Ibrahim Khan had been roped in for the film. But nothing is official yet.
​