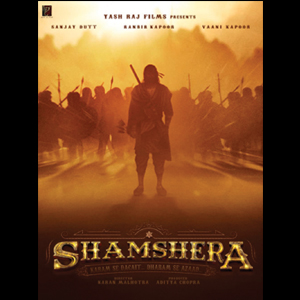 Ranbir Kapoor-starrer Shamshera is all set to release on March 18. Other movies slated to hit the screens in March are the much-delayed Jersey, and Bhool Bhulaiyaa 2 starring Kartik Aaryan, Kiara Advani, and Tabu. 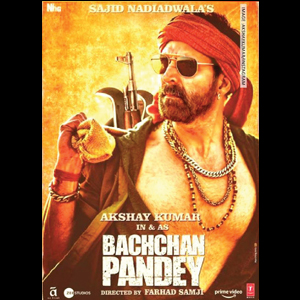 Akshay Kumar-starrer Bachchan Pandey is also scheduled to release on March 18. The other stars of the movie are Kriti Sanon and Jacqueline Fernandez.
​ 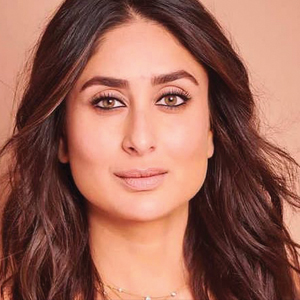 Kareena Kapoor has turned producer. She is co-producing a film with Jeetendra’s daughter Ekta Kapoor. As yet untitled, the film stars Kareena herself and is being directed by Hansal Mehta. 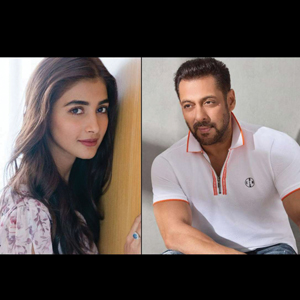 Salman Khan and Pooja Hegde will soon begin shooting for Sajid Nadiadwala’s Bhaijaan which was earlier titled Kabhi Eid Kabhi Diwali. The film will release on Diwali in 2023.
​