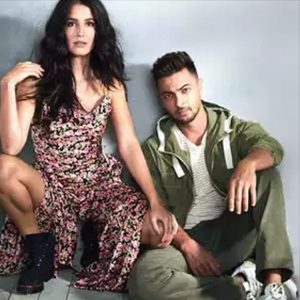 Katrina Kaif’s sister, Isabelle Kaif, makes her Bollywood debut with Kwatha which is slated for a December 4 release. She is paired opposite Salman Khan’s brother-in-law, Aayush Sharma. 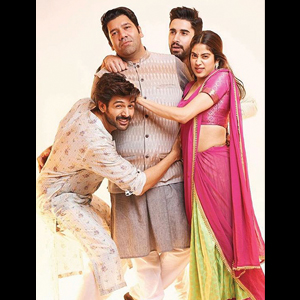 Dostana 2, starring Kartik Aaryan and Janhvi Kapoor, is also scheduled to be released in December.
​ 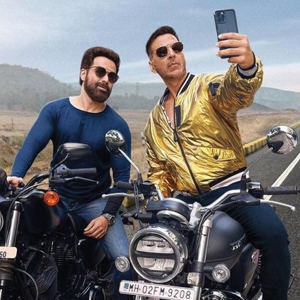 Akshay Kumar will reportedly collaborate with Emraan Hashmi for the first time in a comedy titled Selfiee which is slated for release early next year. While Akshay will play a superstar, Hashmi will be seen as a cop. 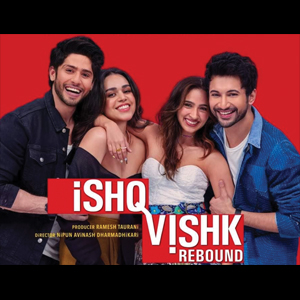