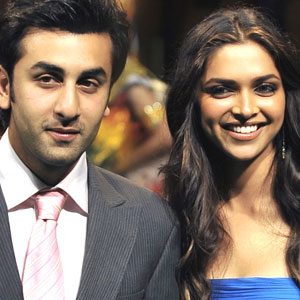 Ranbir Kapoor and Deepika Padukone will star in a film together, the first after they broke up as a couple in real life. Titled Yeh Jawani Hai Deewani, the movie is being produced by Karan Johar and directed by Ayan Mukherjee. 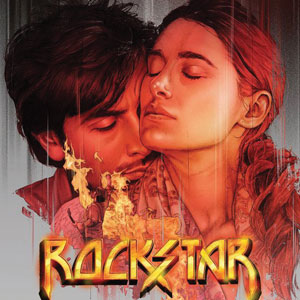 Imtiaz Ali’s much awaited Rockstar is slated to release in November. It stars Ranbir Kapoor and debutante Nargis Fakhri, who is half-Pakistani and half-Czech. 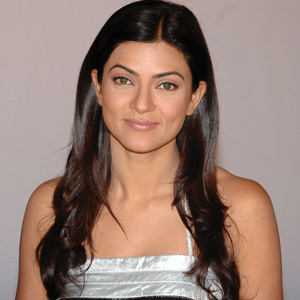 There are unconfirmed reports that Sushmita Sen will play yesteryear diva Rekha in Sitaare, a biopic on the actress. The movie will mark the debut of Kapil Sharma, filmmaker Anil Sharma’s younger brother. 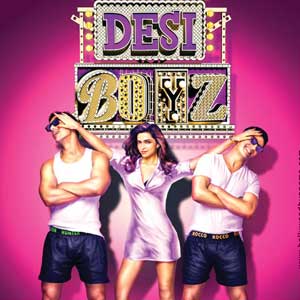 The effects of the ﬁnancial crisis are inescapable even in Bollywood. Desi Boyz, to be released later this month, looks at how the NRI dream can turn sour. But it’s not gloom and doom. Director Rohit Dhawan’s debut ﬁlm is really an action comedy, starring Akshay Kumar, Deepika Padukone, and John Abraham.