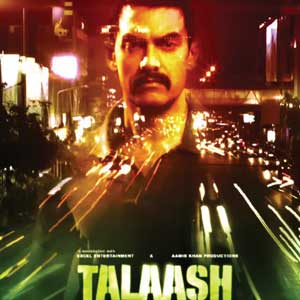 Two biggies are slated for a June release. One is Aamir Khan’s Talaash, a suspense thriller directed by Reema Kagti which also stars Rani Mukherjee and Kareena Kapoor. 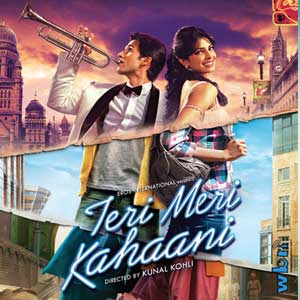 The other is Kunal Kohli-directed Teri Meri Kahaani, a love story starring Shahid Kapur and Priyanka Chopra. Both Shahid and Priyanka are seen in three different avatars over three time spans – 1910, 1960 and 2012. 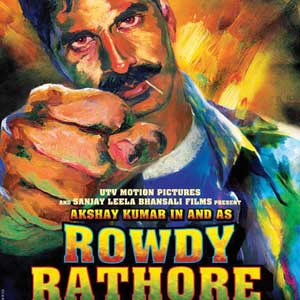 Sanjay Leela Bhansali’s Rowdy Rathore which marks Akshay Kumar’s return to the big screen as an action hero, is also scheduled to release in June. Directed by Prabhu Deva, the film has Sonakshi Sinha as its leading lady. 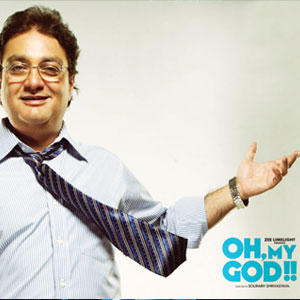 While on Akshay, he and close friend Paresh Rawal have teamed up to produce a film titled OMG Oh My God, which has Akshay playing Lord Krishna in a special appearance.