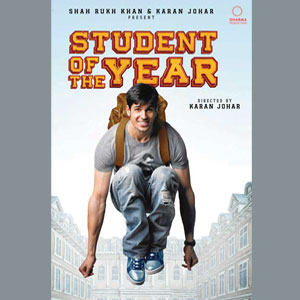 The biggie that is slated for release in October is Karan Johar’s directorial venture, Student of the Year, starring a bunch of newcomers, including Varun Dhawan and Alia Bhatt. The film is produced jointly by Karan and Shah Rukh Khan. 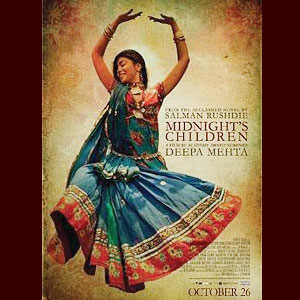 Deepa Mehta’s much awaited film based on Salman Rushdie’s Midnight’s Children is slated for a worldwide release on October 26, though it is not releasing in India. 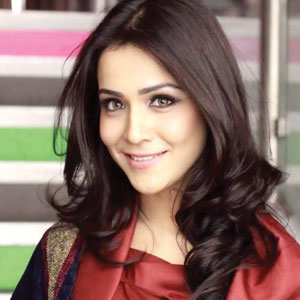 Pakistani actress Humaima Malick seems to have caught the attention of filmmaker Vidhu Vinod Chopra. The pretty lady is said to be in the running to play the lead in Chopra’s next, Chitthiyan. Scripted by Chopra himself, the film is to be directed by Tanuja Chandra. 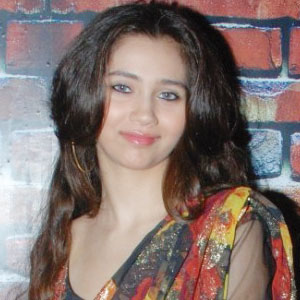 Sasha Agha, daughter of Pakistani actorsinger Salma Agha (of Nikaah fame) is all set to make a glamorous debut in Bollywood. It is confirmed that she will star opposite Arjun Kapoor in Yashraj Films’ Aurangzeb. The film, directed by debutant Atul Sabharwal, features Arjun in a double role.