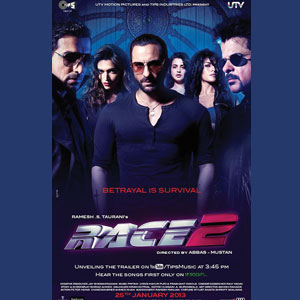 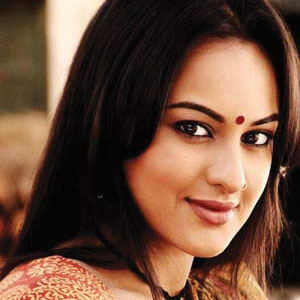 Sonakshi Sinha will pair up for the fi rst time with Saif Ali Khan in Bullet Raja which is being directed by Tigmanshu Dhulia. In Lootera, the actress teams up with Ranveer Singh. 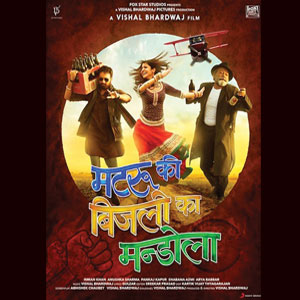 Vishal Bharadwaj is back after a hiatus with Matru Ki Bijlee Ka Mandola, a film set in rural Haryana. Starring Imran Khan, Anushka Sharma, Shabana Azmi, and Pankaj Kapur, the movie is scheduled to release on January 11. 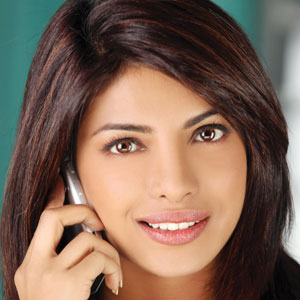 Priyanka Chopra has reportedly been signed up to play India’s ace boxer, Mary Kom in Sanjay Leela Bhansali’s new film that he is making, based on Mary’s life.