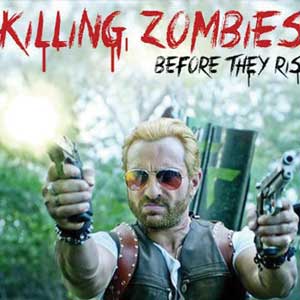 Get, set, go for Go Goa Gone! Well, Go Goa Gone, India’s first zombie movie, coproduced by Saif Ali Khan, is set to hit the screens on May 10. Saif himself plays the lead and will be seen in an unusual avatar—that of a zombie hunter named Boris. The film, touted as a zomcom, has been shot mostly in Goa and Mauritius. 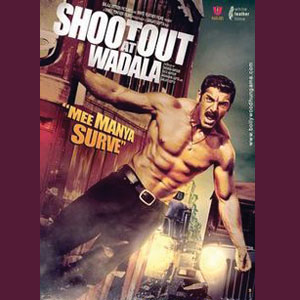 The other biggies slated for a May release are Shootout at Wadala, a Zanjeer remake, and Yeh Jawani Hai Deewani (starring Ranbir Kapoor and Deepika Padukone). Meanwhile, Deepika Padukone will be seen with her first co-star Shah Rukh Khan again, in Rohit Shetty’s Chennai Express. The film is scheduled to release on Eid this year. 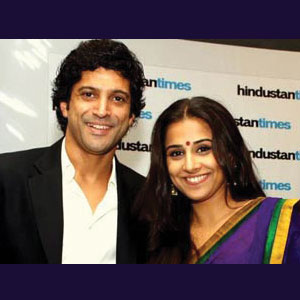 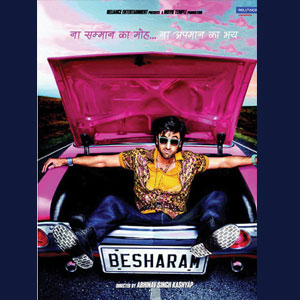 Ranbir Kapoor will be seen romancing Priyanka Chopra’s cousin, Parineeti Chopra, in Besharam. The film is being directed by Abhinav Kashyap of Dabangg fame.