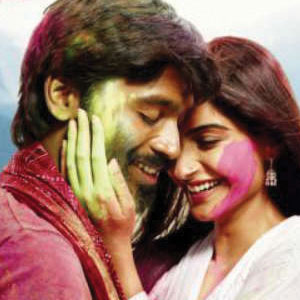 One of the biggies slated to release on June 28 is Raanjhana starring Sonam Kapoor, Southern star Dhanush of "Kolaveri D" fame and Abhay Deol. It is said to be a triangular love story. Other films scheduled to release in June are Zanjeer remake starring Priyanka Chopra, Ghanchakkar featuring Vidya Balan and Emraan Hashmi, and Yamla Pagla Deewana 2. 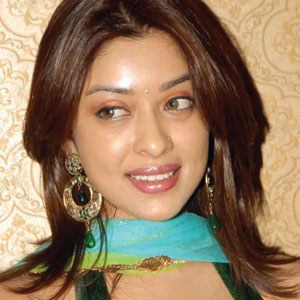 After Woh Lamhe, another film based on the life of Parveen Babi is being made. Southern star Payal Ghosh has reportedly been signed on for the movie titled Freedom. It is being directed by Vivek Agnihotri. 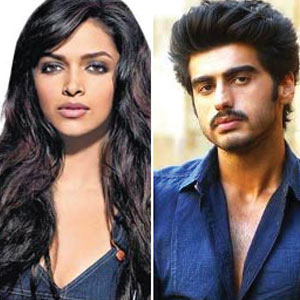 Deepika Padukone and Arjun Kapoor will reportedly share screen space for the first time in an English film titled Finding Fanny that will be aimed at a global audience. To be directed by Homi Adajania of Being Cyrus and Cocktail fame, the film is about a road trip and will be shot mostly in Goa. 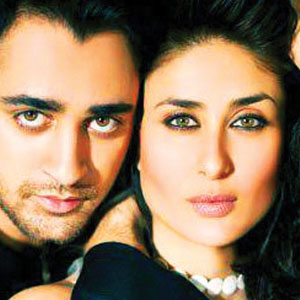