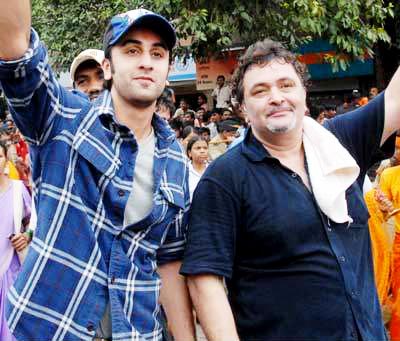 There are reports that Ranbir Kapoor and his father Rishi Kapoor (photo left) are set to star in the remake of Raj Kapoor-Nargis starrer Awaara.

One of the biggies scheduled for a July release is Sonakshi- and Ranveer Singh-starrer Lootera. It is supposed to be a passionate period film. 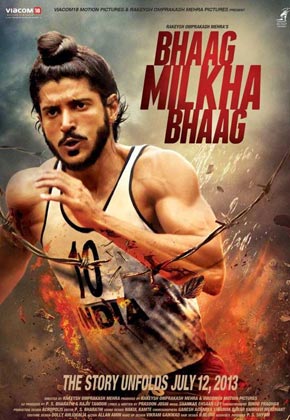 Other films slated to release in July are Bhaag Milkha Bhaag starring Farhan Akhtar and Sonam Kapoor (photo below), and I Love NY with its unconventional pair of Sunny Deol and Kangana Ranaut. 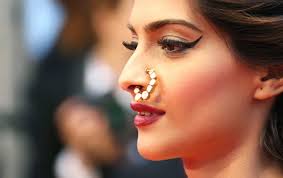 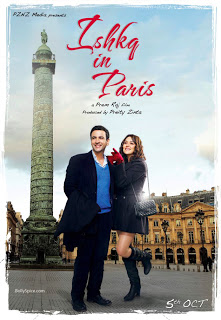 After many hiccups, Ishkq in Paris was finally released on May 23 and Preity Zinta held a special screening of her maiden production venture at which all her friends and well wishers turned up. Preity looked stunning in a floral maxi with her hero Rehan Mullick by her side.

Sanjay Dutt-starrer Policegiri will release on July 5. It is the last film that Sanjay shot for before going to jail.