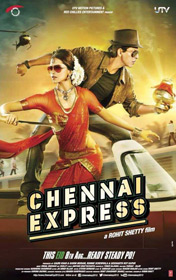 Some of the biggies scheduled to hit the screens in August are Shah Rukh Khan-Deepika Padukone starrer Chennai Express, Once Upon A Time in Mumbai Dobaara starring Akshay Kumar, Imran Khan and Sonakshi Sinha and Prakash Jha’s Satyagrah featuring Amitabh Bachchan and Kareena Kapoor. 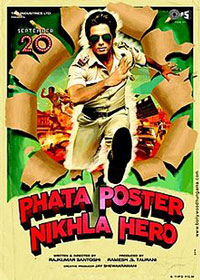 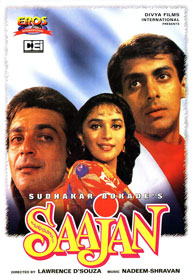 Remember the 1991 superhit Saajan starring Madhuri Dixit, Salman Khan, and Sanjay Dutt? Well, its director Lawrence D’Souza is reportedly planning to remake it with a new crop of actors. The film is expected to go on the floors by the end of the year. 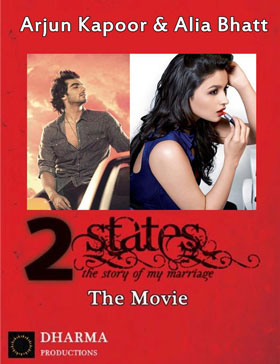 Karan Johar’s upcoming production, 2 States, based on Chetan Bhagat’s novel of the same name, will star Arjun Kapoor and Alia Bhatt in the lead roles. It is being directed by Abhishek Varman.