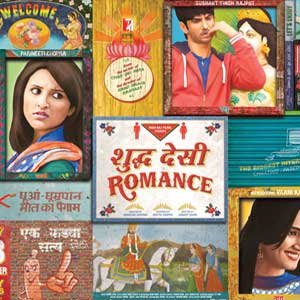 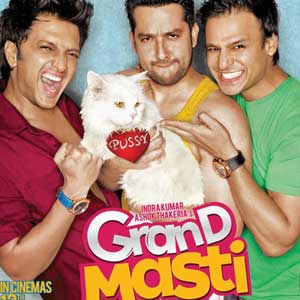 Grand Masti, the sequel to the 2004 hit, Masti, is also expected to release in September. One of the leading ladies in it is the Brazilian-Arab actress-model Bruna Abdulla. 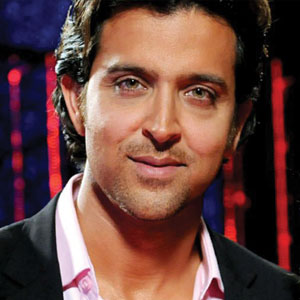 Hrithik Roshan and Kareena Kapoor will reportedly reunite on the big screen after a hiatus of 10 years. They will be seen in Karan Johar’s Shuddhi, being directed by Karan Malhotra of Agneepath fame. 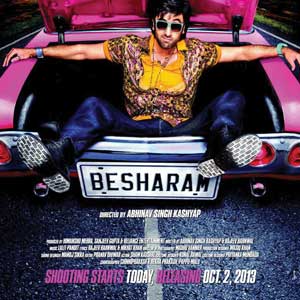