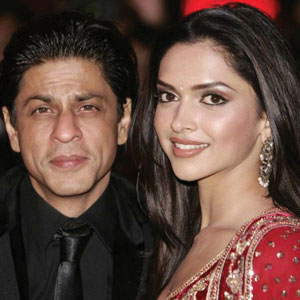 After Chennai Express, get ready to see Shah Rukh Khan and Deepika Padukone light up the screen again in Farah Khan’s Happy New Year. Abhishek Bachchan also stars in the film, which will be a Diwali release. Some of the biggies scheduled for an October release are Besharam, starring Ranbir Kapoor, and Boss, starring Akshay Kumar. The latter is the remake of a Telugu hit. 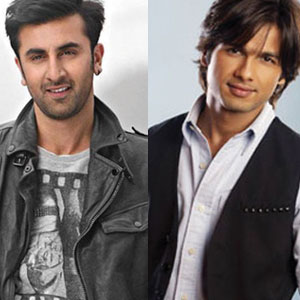 There are reports that Rajkumar Santoshi is planning a sequel to his cult comedy Andaz Apna Apna, which starred Aamir Khan and Salman Khan. Since the two Khans are both too busy to give him dates this time, it is being said that Ranbir Kapoor and Shahid Kapur are likely to feature in the sequel. 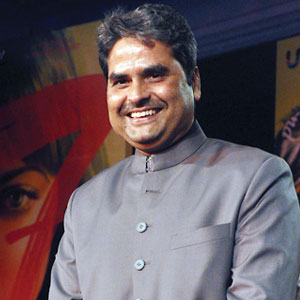 Shahid is also reportedly teaming up with Vishal Bhardwaj for the filmmaker’s next project titled Haidar, which is an adaptation of Hamlet. With this project, Vishal will complete his Shakespeare trilogy. Maqbool was an adaptation of Macbeth while Omkara was inspired by Othello. 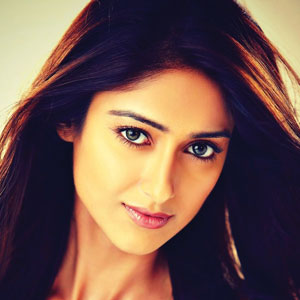 Saif Ali Khan’s new film as producer and actor, with Ileana D’Cruz as the leading lady, has been titled Happy Ending. The film will reportedly also star Kalki Koechlin and Kareena Kapoor (in a cameo).