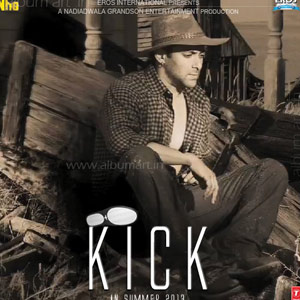 Two of the biggies scheduled for a May release are Sohail Khan’s Kick starring Salman Khan and Daawat-e-Ishq starring Aditya Roy Kapur and Parineeti Chopra. 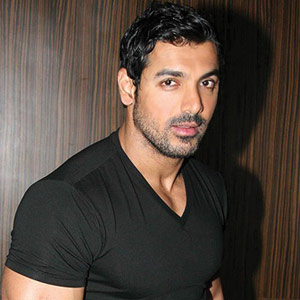 John Abraham is reportedly producing a Bollywood remake of a popular Korean film, The Man from Nowhere. Titled Rocky Handsome, the stylish film will see John himself in the role of a lean killing machine. 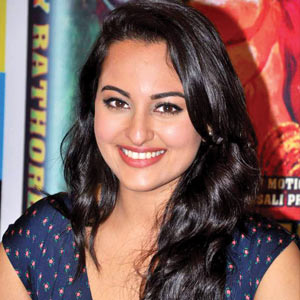 There are reports that Sonakshi Sinha has been finalized to star opposite none other than Rajnikanth in Ravi Kumar’s new film. But apparently, the script has been reworked to justify the yawning age gap between the lead pair. 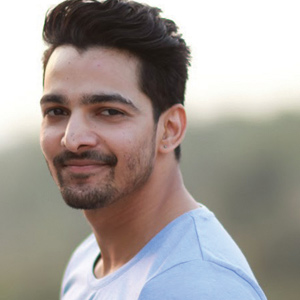 Anil Kapoor’s son Harshvardhan is to make his debut in Bollywood. He is being launched by Rakesh Omprakash Mehra in his new film titled Mirza Sahiba, where Harsh will be playing the role of Mirza. The movie is supposed to be a love tragedy based on folklore.