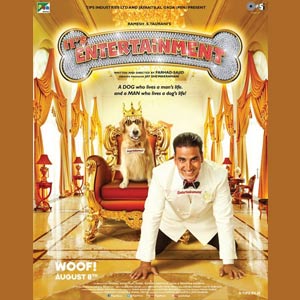 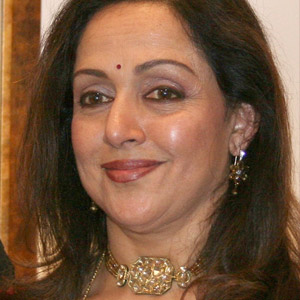 After a hiatus of 39 years, Ramesh Sippy is set to direct Hema Malini in his new film titled Shimla Mirchi. The movie, said to be a sweet romantic story, also stars Rajkummar Rao. The actress opposite Rao is still to be finalised. 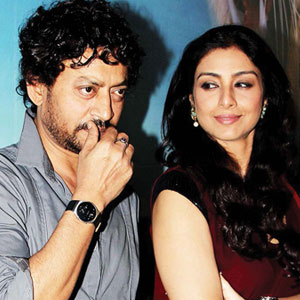 Irrfan Khan and Tabu have reportedly been roped in to star in Meghna Gulzar’s new film Talwar, which is said to be based on the infamous 2008 Aarushi murder case of New Delhi. 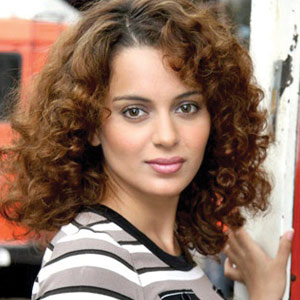 Saif Ali Khan and Kangana Ranaut will be paired for the first time in a love story being directed by Reema Kagti of Talaash fame. The movie, about two unlikely people who fall in love with each other, is cowritten by Reema’s best friend and partner in writing, Zoya Akhtar.