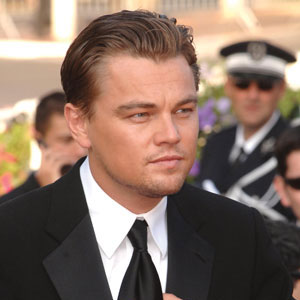 The much awaited Dum Maaro Dum is slated to hit the screens on April 22. Directed by Rohan Sippy, the thriller, shot in Goa, stars Abhishek Bachchan, Bipasha Basu and Deepika Padukone.

Leonardo DiCaprio will play an American cop, and Shah Rukh Khan will essay the role of a former don in Xtreme City, a project to be directed by Paul Schrader of AmericanGigolo fame. It is a crime drama set in Mumbai. Co-producing the thriller with Shah Rukh is Hollywood veteran Martin Scorsese. 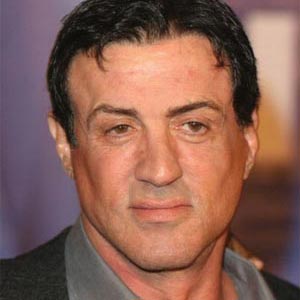 Hollywood ’s action icon Sylvester Stallone has asked Sajid Nadiadwala to produce a Hollywood film along with him. Apart from Stallone in the lead, some big names from Hollywood might also be roped in for the project, which will be shot in the United States.

Garam Masala pair, Akshay Kumar and John Abraham will be back on screen together in Desi Boyz, a film that sees David Dhawan’s son Rohit make his directorial debut. Deepika Padukone and Chitrangada Singh play the female leads.