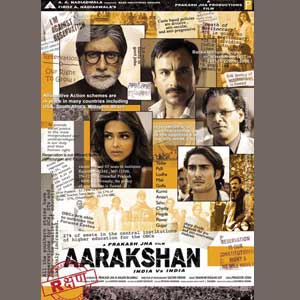 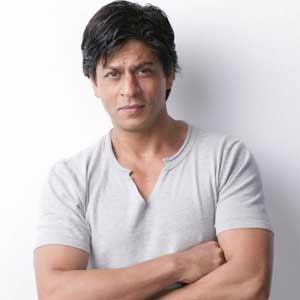 Shah Rukh Khan is reportedly going to star in Karan Johar’s version of the award-winning Malayalam Adaminte Makan Abu. The film is about the journey of an elderly Muslim couple trying to go on a Haj pilgrimage and the problems they face. 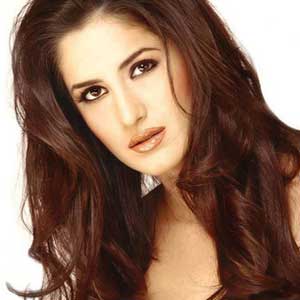 Incidentally, SRK’s leading ladies have been finalized for the upcoming as yet untitled Yash Chopra film: they are Katrina Kaif and Anushka Sharma. 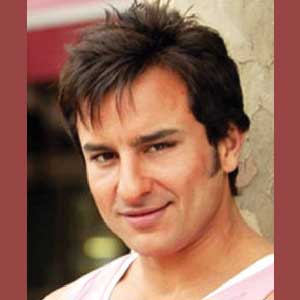 Get set for India’s first zombie comedy. Apparently, Saif Ali Khan, who is producing the film, will be playing the central character, a zombie. A horror comedy, the movie is tentatively titled Go Goa Gone.