Priyanka Chopra to star alongside Keanu Reeves in Matrix 4! 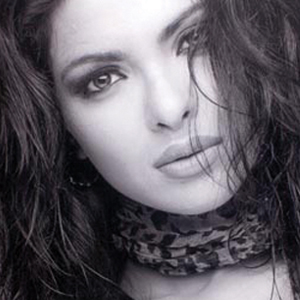 Making another splash is global diva, Priyanka Chopra Jonas with the news that she has joined the cast of Matrix 4. She will star alongside none other than Keanu Reeves who will make his comeback as Neo in the film. It is not clear, however, what role the actress plays in the action flick which has resumed shooting after it was put on hold due to the pandemic.

Meanwhile, the unstoppable Priyanka has signed an ambitious multimillion- dollar TV deal with Amazon, which will pave the way for new and refreshing content in both Hindi and English languages.