Priyanka turns Madamji for her first film as producer 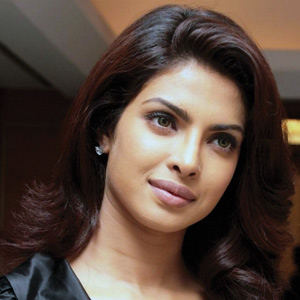 After wowing everyone with her performance as boxing champ Mary Kom, Priyanka Chopra is hitting headlines again. This time, she’s collaborating with her filmmaker friend Madhur Bhandarkar for her debut film as producer. Titled Madamji, the movie tells the story of an item girl who rises to become a powerful politician. The hard hitting film, said to be inspired by the life of Tamil Nadu chief minister Jayalalithaa, has Priyanka herself in the leading role.

Meanwhile, Bhandarkar has begun shooting for his pet project, Calendar Girls, which is based on the lives of models who become famous after being featured in calendars.