Rajiv ‘Chimpu’ Kapoor is no more 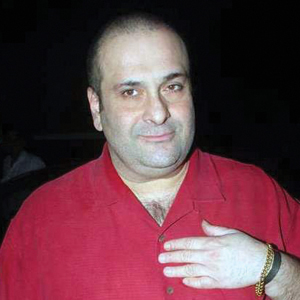 The film fraternity bid a tearful adieu to actor-producer Rajiv Kapoor, the youngest son of Raj Kapoor, who breathed his last on February 9 following a massive heart attack. His brother Randhir Kapoor rushed him to the hospital but he was declared dead by the doctors on arrival. He was just 58.

Rajiv, affectionately called Chimpu, made his mark in 1985 as the hero in his father’s film Ram Teri Ganga Maili in which he was cast opposite Mandakini. He produced Henna in 1991 along with Randhir Kapoor. He also directed the 1996 film Prem Granth which starred Rishi Kapoor and Madhuri Dixit. Chimpu was set to make a comeback with Ashutosh Gowariker’s Toolsidas Junior this year.