Salman, Katrina to reunite on screen 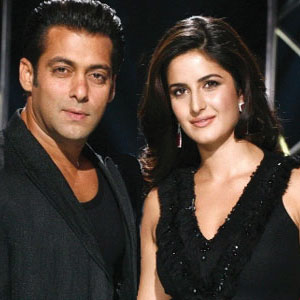 Salman Khan and Katrina Kaif might not be a couple any longer, but they still remain close friends.  So after the initial hesitation, both have agreed to star in Aditya Chopra’s next project titled Ek Tha Tiger, to be directed by Kabir Khan of New York fame. An adventure film, it will be shot in a jungle. But Sallu denies that he will be playing a character like Tarzan in it, as is being reported.

By the way, Shah Rukh Khan has been quoted as saying that Yash Chopra offered Ek Tha Tiger to him first, but he turned it down due to “paucity of time.” Wonder what Salman has to say to that!