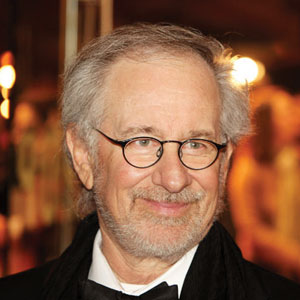 There is an exciting buzz that legendary Oscar-winning director Steven Spielberg has decided to make a film that will star Indian actors as well as Hollywood biggies. It is being said that Spielberg is considering casting Shah Rukh Khan or Hrithik Roshan as the male lead while Anushka Sharma is likely to play the female lead. Aishwarya Rai and Deepika Padukone are also in the running. Denzel Washington and Richard Gere are among the Hollywood stars being considered for the film.

Spielberg, on a recent visit to India, hobnobbed with Aamir Khan, Shah Rukh Khan, Farhan Akhtar, and Karan Johar, among others, at a private party thrown in his honor in Mumbai.