Home > Magazine > Bollywood Buzz > Will Shraddha Kapoor be the next to walk down the aisle?

Will Shraddha Kapoor be the next to walk down the aisle? 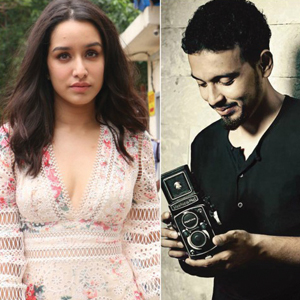 There’s a strong buzz that Shraddha Kapoor will soon marry her childhood friend and celebrity photographer, Rohan Shrestha. The two, who have often been spotted together, turned heads yet again at Shraddha’s cousin, who is also Padmini Kolhapure’s son, Priyank Sharma’s wedding bash held on February 4. Priyank got hitched to his longtime girlfriend Shaza Morani who is the daughter of film producer Karim Morani.

Among those who attended the star-studded reception were Juhi Chawla, Poonam Dhillon, Bhagyashree, Anil Kapoor, and Sunny Deol.