A Casual Meeting with A.R. Rahman 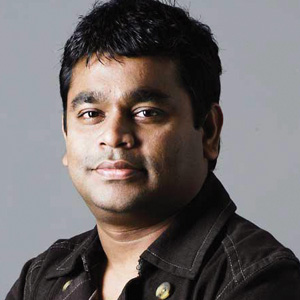 If you’re a fan of A.R. Rahman, you’d probably be thrilled to have a casual meeting with him. You could come away with an autograph, a photo—and perhaps a hit song. The latter may seem unlikely, but that’s exactly what happened to Indo-Canadian pop singer Raghav Mathur, whose Bollywood debut, a duet with Shilpa Rao called “Ishq Shava,” is performed onscreen by Khan and Katrina Kaif in the Yash Chopra-produced film Jab Tak Hain Jaan.

“It’s a pretty unbelievable story,” Raghav told Bollywood Hungama recently. “I had a meeting lined up with A.R. Rahman and I went to go see him in Mumbai. I thought it would just be a casual meeting and a chance to catch up with A.R. But when I arrived, he asked me to sing a few lines. He then played out ‘Ishq Shava’ and asked me if I would be interested in singing this song. It’s just that simple how we got started on the song.”

A.R. Rahman’s secretary won’t be happy about this—she’s already inundated with requests to have casual meetings with him.