ARE PEOPLE BEING PAID TO WATCH TV IN INDIA? 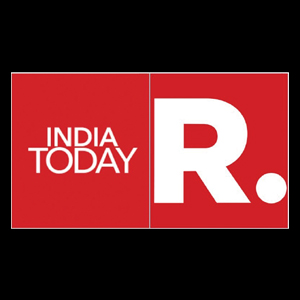 Celebrities and others who want to appear popular have been known to pay for social media “likes” and views. For just a few dollars, they can get hundreds of people or bots to click on their Facebook posts or YouTube videos.

Even with the existence of such schemes, the idea of a broadcast channel paying people to tune into its programming seems ludicrous. But that’s exactly what police officials in Mumbai have accused Republic TV and two smaller channels of doing—boosting their ratings by paying poor people to tune in.

As reported by The New York Times, the police contend that some of these people do not speak English but keep their TVs tuned to the English-language channel to collect the equivalent of a few dollars a month.

Arnab Goswami, lead anchor and co-founder of Republic TV, a right-leaning outlet that supports the government of Prime Minister Modi, has denied the accusations, contending that negative portrayals of Mumbai Police on the channel had caused them to strike back.

Television ratings, which determine the ad revenue and influence of each channel, are measured in India through meters attached to TV sets in select households.

Republic TV is the No. 1 English-language news channel in India, according to the most recent ratings, and the viewership of its Hindi version is 40 times greater.