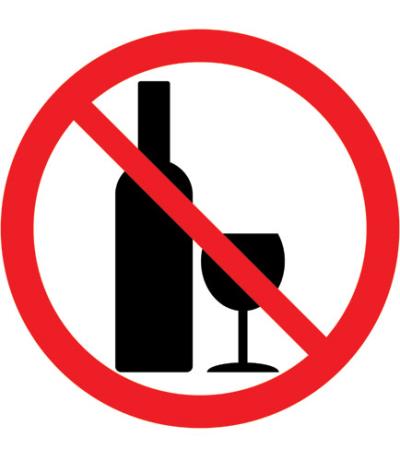 Bihar recently became the fourth dry state in India, joining Gujarat, Manipur, and Nagaland in banning alcohol of any kind. Veteran actor Rishi Kapoor captured the feelings of many when he tweeted: “Me no coming to Bihar!”

It’s undeniable that alcohol is a prime cause of many societal ills. Here are just two examples:

Drunken flying: It doesn’t happen often, but every now and then, a commercial pilot is caught with too much alcohol in his system. Just recently, passengers aboard a commercial airliner at London’s Heathrow Airport were told that their flight would be delayed because their pilot was drunk. The airline sent an emergency text to all its pilots in London: “We need an immediate replacement for the flight to Chicago. Any of you sober?”

Drunken voting: Nobody has really studied the effects of alcohol on elections, but if you look at all the people elected to public office around the world, it should be pretty clear that in some places the voting booths are too close to bars. California is a prime example. How else would you explain the strange phenomenon that occurred in 2003 when actor Arnold Schwarzenegger, known for such movies as The Terminator and Kindergarten Cop, was elected the state’s Governor?