Champs of the Couch 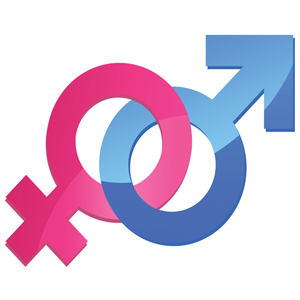 The Organisation for Economic Co-operation and Development released a study last month that seemed to indicate that Indian men are total slouches around the house, trailing only Korean men in that dubious category. According to the study, which looked at gender disparities in 29 countries, Indian women spend six hours a day on unpaid household work, while Indian men spend 53 minutes a day on such work, only eight minutes more than Korean men, who win the unofficial world couch potato championship.

But are the statistics accurate? As Wall Street Journal writer Preetika Rana points out, the study used Indian government data from 1999—a decade and a half ago. Much has changed in India since then, including the appearance of washing machines and other appliances, as well as television sets, in many middle-class homes. That could mean that women are doing a little less household work than before—and spending more time watching serials on TV. Then again, it could also mean that Indian men have wrested the championship from the Koreans.