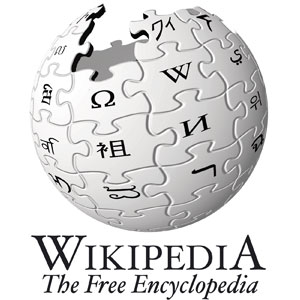 If you’re a history buff, then you’ve probably heard of the Bicholim Conflict. It was an undeclared war between Portugal and the Indian Maratha Empire, lasting from 1640 to 1641. The peace treaty that ended the war led to the formation of Goa as an independent Indian state.

Doesn’t ring a bell? Don’t worry. The war never existed, except on the pages of Wikipedia. A 4,500-word entry on the war was recently deleted after editors determined— five years after the entry first appeared— that it was an elaborate hoax by one of Wikipedia’s countless contributors.

A Wikipedia user named ShelfSkewed recommended that the entry be deleted: “After careful consideration and some research, I have come to the conclusion that this article is a hoax—a clever and elaborate hoax, but a hoax nonetheless. An online search for ‘Bicholim conflict’ or for many of the article’s purported sources produces only results that can be traced back to the article itself. Take, for example, one of the article’s major sources: Thompson, Mark, Mistrust between States, Oxford University Press, London 1996. No record at WorldCat. No mention at the OUP site. No used listings at Alibris or ABE. I can find no evidence anywhere that this book exists.”

Good work, ShelfSkewed. Now if only you could prove that other wars in history were hoaxes, perhaps we’d all feel a little better about the human race.