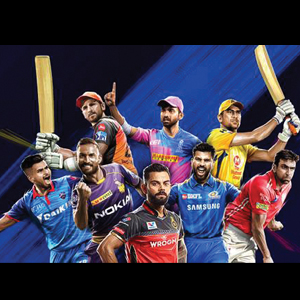 Just a few weeks after the Indian Premier League completed its 2022 season, crowning the Gujarat Titans in their inaugural season, another cricket league started playing matches and broadcasting them on YouTube.

The matches of the Indian Cricket Premier League looked authentic enough to convince gamblers in Russia to bet on them. But after two weeks, just as the league was in its quarterfinals stage, police broke up the scheme and arrested the organizers, who had collected about 300,000 rupees from Russian bettors.

The lead organizer had apparently made contacts with Russian bettors while he was working at a pub in Russia. He set up the cricket league in the Gujarat village of Molipur, paying 21 farm workers and unemployed youths 400 rupees per day to play cricket while wearing the jerseys of IPL teams. He even hired someone to mimic the calls of cricket commentator Harsha Bhogle. Players were instructed how to perform, depending on the bets collected through a Telegram channel.

“I have never seen a scam like this,” police official Bhavesh Rathod told BBC. “These guys just cleared a patch of land deep inside a village and began playing a match and beaming it on YouTube to make money through gambling. Even the local villagers were not aware of this. We know very little about the Russians who were putting bets on this game.”