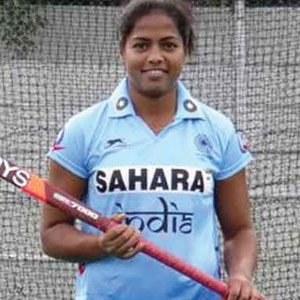 The Indian women’s hockey team won its first Asian Champions Trophy last month when it beat China 2-1 in the final in Singapore. It took until the last minute for the contest to be decided, when Deepika Thakur knocked in a rebound from a penalty corner.

The Asian Champions Trophy has been held four times since 2011, when it was started by the Asian Hockey Federation, and this is the first time that one country has won both the men’s and women’s titles. The titles give hope to hockey fans that India, once a dominant force that won eight Olympic gold medals, is ready to reclaim its place among the top hockey-playing nations in the world.