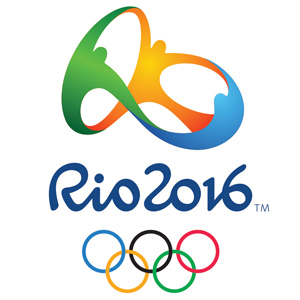 India won six medals at the 2012 Olympic Games in London, twice as many as ever before, but hopes to have its biggest medal haul this year.

“For the forthcoming Rio Olympics, the Sports Ministry has set a target. The target is set at 10-plus medals,” Sports Minister Sarbananda Sonowal told the Rajya Sabha.

About 75 Indian athletes have already qualified for Rio, compared with 60 for the London Games. Among the qualifiers are Saina Nehwal and six other badminton players, the largest badminton contingent India has ever sent to the Olympics.

“It is big achievement for us, a result of our consistent performances,” Pullela Gopichand, India’s badminton coach, told The Times of India. “I am quite happy.”