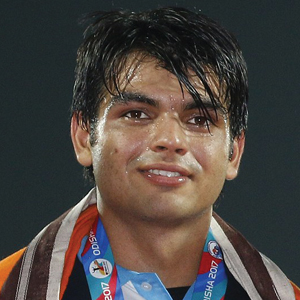 The men’s hockey team created plenty of excitement as they claimed their first Olympic medal in 41 years. The women’s hockey team came close to winning a medal, as did golfer Aditi Ashok. “Competition was really tough, but you should never get scared by looking at your opponents,” Chopra said during a celebration in New Delhi following the Olympics. “Just give your 100 percent and don’t be scared of anybody.”