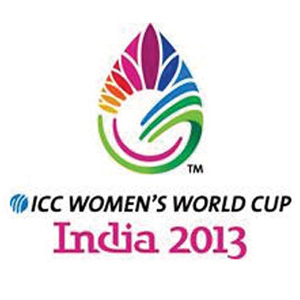 Beginning next month, India is hosting the cricket World Cup, facing the likes of Australia, England, and New Zealand, but for some reason, there hasn’t been much hubbub about it. Aren’t Indians crazy about cricket anymore? Well, they are, but the women’s game hasn’t quite caught on like the men’s.

India’s best finish was in 2005, when they were runners-up to the Aussies. If they win in 2013, both the men’s and women’s teams will be reigning world champions. But chances are, Mithali Raj and her teammates will still be able to visit the mall without being mobbed by fans.