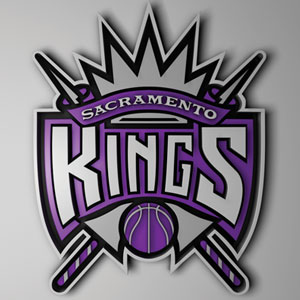 The Sacramento Kings hope to become India’s favorite NBA team, just as the Houston Rockets are China’s favorite. Millions in China started following the Rockets when they drafted Yao Ming in 2002. Their connection to the team was strengthened last year when the Rockets signed Chinese-American guard Jeremy Lin.

The Kings don’t have any players of Indian descent, but they have the next best thing: an Indian-American owner. Mumbai-born billionaire Vivek Ranadive, who bought the team this year and saved it from a potential move to Seattle, hopes to make the Kings a household name in India.

The team is also making connections with its Indian-American fans in California. During the Kings’ home opener last month, the scoreboard showed Kings players greeting fans in Hindi and the Kings’ dance team wore traditional Indian clothes and danced to Hindi music, according to The California Report, a statewide radio news program.

In a couple of years, when 7-foot-5 Indo- Canadian center Sim Bhullar graduates from New Mexico State, the Kings might come calling. Even if they don’t get many points out of him, they’re likely to score big in India.