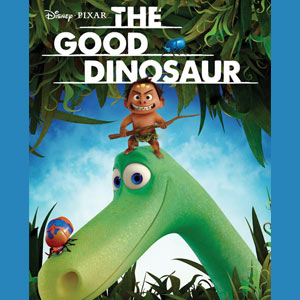 The seven-minute short, depicting Hindu gods and goddesses as superheroes who help a young boy understand his father’s spirituality, was created by Pixar animator Sanjay Patel.

It reflects his childhood, growing up in the motel his parents owned and often being at odds with his religious father. “I worshipped my gods on the TV and he worshipped his at his shrine,” Patel said, addressing a crowd at San Diego Comic-Con recently.

Understanding his parents’ religion and accepting his Indian-American identity was a journey he had to take.

“My parents’ whole world revolved around their gods, the Hindu deities,” Patel told LA Times. “Our worlds were diametrically apart. I just wanted my name to be Travis, not Sanjay.”

Nowadays, he’s proud of his heritage and eager to introduce moviegoers to Hanuman, Durga, and Vishnu—and the little boy who learned to appreciate these “super heroes.”