INFLUENCING AN ELECTION FROM ABROAD 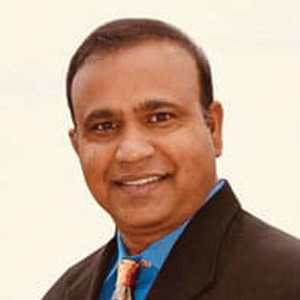 Does Russia plan to influence India’s upcoming general election? No, America does.

Well, not the government, but some of its citizens and permanent residents. According to a Reuters article, thousands of BJP supporters in America, including the 4,000-odd members of the U.S. chapter of Overseas Friends of the BJP, are using phone calls and social media to urge people in India to re-elect Prime Minister Narendra Modi.

Among them is Madhu Bellam, an IT consultant in Clarksburg, Maryland, who has been given a list of more than 1,500 Indian voters to call.

“They are shocked to be getting a call from the United States,” Bellam told Reuters. “We call some rural people, too. They look at us as very successful people, so that’s the good thing for us to convince them. They think that we speak the truth.”

The BJP has asked supporters in 20 countries, including Britain, Canada, and Australia, to elicit votes. The Congress Party has also sought help from the diaspora, asking Indian-Americans and others to show their support on social media and convince friends and family in India to vote for change.

What difference will this all make? Not much, according to Devesh Kapur, a political scientist at John Hopkins University in Maryland. “My impression is that their effect is at the margin, and more on turnout rather than changing voting preferences per se,” he said.