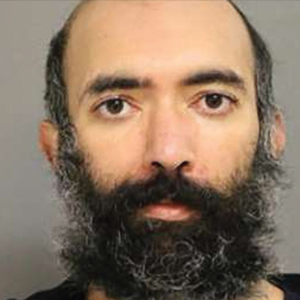 Aditya Singh, a 36-year-old man who came from India to get a master’s degree at Oklahoma State University, was arrested in mid-January at Chicago’s O’Hare Airport for an unusual crime: living in the airport for three months.

He had left Los Angeles on October 19, boarding a flight to Chicago, where he was apparently intending to catch another flight to India. He had been in America for five years and his visa was expiring, according to a report in the Chicago Tribune. But Singh didn’t get on a plane to India, choosing instead to remain in the secure area of the airport. Strangers often bought him food and he avoided detection partly by wearing an airport ID badge that an operations manager had lost.

Singh told police that he was afraid to fly because of the coronavirus pandemic. But a friend named Mary Steele shared with The Tribune a series of texts she had exchanged with Singh that tell a different story. “I need to complete my karmic lessons that I’m learning here. Then I’ll be able to go back home to India,” he wrote on December 1.

Steele said that Singh had enjoyed speaking to travelers in the airport and sharing his Buddhist and Hindu beliefs.

“This is a wonderful, good-hearted man,” Steele said. “There is no malice in his heart or ill will. He did this all because he really felt universal forces — God, the Holy Spirit, whatever you want to call it — was telling him this was his karmic lesson.”