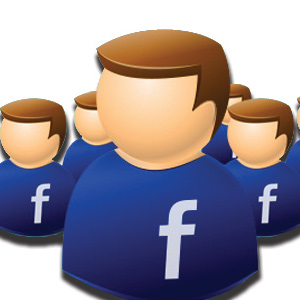 Ranjit and his father, Ravi, were visiting Ravi’s father in the village. It had been a few years since Ranjit had seen Dadaji, and he was eager to hear one of the old man’s stories.

“Dadaji, tell me about the time you captured the tiger.”

His grandfather took him into his bedroom, opened the drawer of a cluttered desk and pulled out a large book. He turned to a page with a black-and-white photo of two bare-chested young men posing with a tiger in a cage.

“How can she afford to post so many photos?” Dadaji asked. “The postage is too costly these days.”

“I tried that. Skipped the grandchildren photos and had to look at my niece Priya’s selfies. Every day, a new selfie.”

“Does she load them all up too?” Dadaji asked.

“Why don’t you skip over her photos too, Daddy?”

“I tried that, but then I had to look at my friend Jamal’s photos. He posts photos of everything he eats and drinks. Many years from now, when historians want to know what Indians ate and drank in the 21st century, they can just dig up Jamal’s
Facebook account.”

“Why don’t you skip over his photos too, Daddy?”

As his father was talking, Ranjit spotted a pen on Dadaji’s desk and quickly scribbled something in the photo album. Dadaji slid his reading glasses on, peered through them and smiled. At the bottom of the tiger photo, on the protective plastic covering, his grandson had written a single word: “Like.”

He was thrilled to see a photo of his father as a 12-year-old, climbing a mango tree. “Daddy, come here,” he shouted. “You should scan this photo and post it on Facebook, so everyone can see what you looked like when you had hair.”