MORE NONVEG ON THE MENU 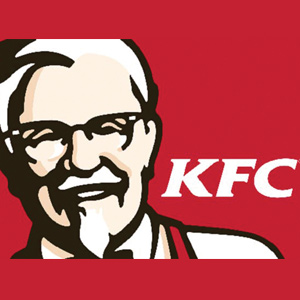 When they open outlets in India, American restaurant chains often have to adapt their menu to the preferences of Indian consumers.

In America, they can serve as much meat as they want, but in India, they have to be careful what they serve. A sign that says “Beef Served Here” might quickly turn into a sign that says “Restaurant closed. Manager in hospital.”

Having few vegetarian choices on the menu might also be disastrous for a restaurant, considering that a large portion of the population does not touch meat.

But perhaps the proportion of vegetarians isn’t quite as large as we sometimes imagine. According to a nationwide survey, only 29 percent of Indians over the age of 15 are vegetarians. That’s fewer than a third.

Perhaps that’s why Kentucky Fried Chicken (KFC) is readjusting its menu. A couple of years ago, KFC said it would try to sell more vegetarian burgers at its roughly 300 outlets in India. But the vegetarian burger market hasn’t picked up much for KFC, so it is returning to a focus on fried chicken.