NO MORE TIES AT THE SPELLING BEE 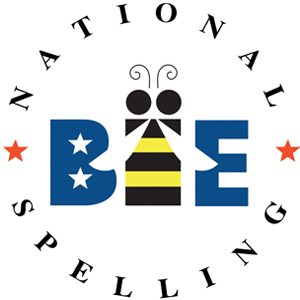 Not anymore. Organizers of the bee have added a second written test this year to make it highly unlikely that two contestants will end up holding the trophy.

The first written test will be administered to all spellers (about 300 of them) who qualify for the National Spelling Bee in Washington, D.C. This will whittle the field down to the top 50 spellers.

“There is certainly a point of view that the level of competition has risen to a place where we are likely to see more co-championships unless we further raise the bar,” Paige Kimble, the bee's executive director, told the Associated Press.

But what's so wrong about having co-champions? Perhaps bee organizers are worried that Indian-Americans won't be satisfied with having two champions every year and will soon be striving for three-way and four-way ties. Just picture four kids holding a single trophy, four sets of parents beaming from ear to ear.