PRAYING AT THE AIRPORT 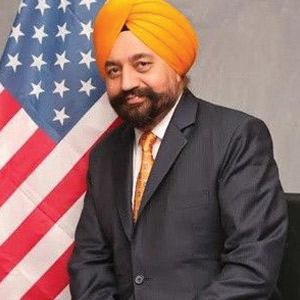 The airport has an Islamic center, a Protestant chapel, a Roman Catholic chapel, and a synagogue.

“It is time that the many Hindu and Sikh workers and travelers at JFK have the same designated places of worship offered to others,” Parhar said.

He also wants plans for La Guardia Airport, which will be rebuilt by 2021, to include such prayer rooms.

“It is vitally important that the Port Authority show the same level of respect and courtesy to the South Asian population that it extends to other workers and travelers at New York City’s airports,” Parhar said.

If you’re wondering why prayer rooms in airports are necessary, you may need to consider the statistics that show, beyond doubt, that flying is safer than driving. Without all the praying in airports, would this still be the case?