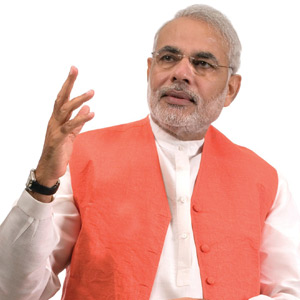 “Our forefathers maybe would play with snakes, but we play with the mouse.”

–Prime Minister Narendra Modi, addressing 20,000 people at Madison Square Garden during his visit to the US. (IANS) 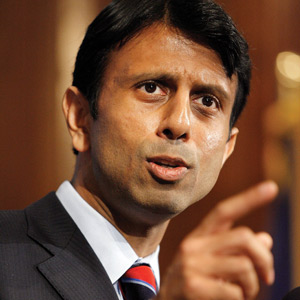 “The people in this country are hungry for a big change. … They’re frustrated with the president, but they’ve yet to hear a comprehensive alternative from the Republicans.”

–Lousiana Gov. Bobby Jindal, speaking at the American Enterprise Institute in Washington, D.C. He said he is “thinking and praying” about a potential 2016 presidential campaign. (Politico.com) 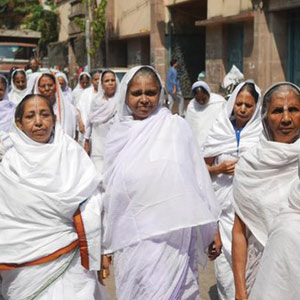 “I do not want to wear white and hide away. Just because I am a woman doesn’t mean that my life should end when my husband died.”

–Annapurna Sharma, a woman in her late 30s, among a group of widows who recently returned to their home city of Kolkata to bring attention to the plight of many widows in India. (BBC.com) 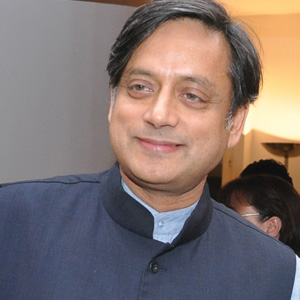 “I am astonished that anyone would suggest that I am pro-BJP. … Being receptive to specific statements or actions of BJP leaders does not remotely imply acceptance of the party’s core Hindutva agenda.”

–Congress MP Shashi Tharoor, responding on Facebook to criticism from party leaders that he was praising Modi too much. Tharoor, who recently tweeted that he was “honoured” to accept Modi’s invitation to join the Clean India campaign, was later ousted as a Congress spokesperson. (Times of India) 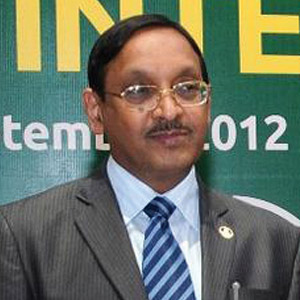 “When we go to Singapore, and it’s clean, we become like that, we don’t spit here and there. When we return to Delhi, we return to our old habits. We have to change that.”

– Dinesh Kumar Sarraf, chairman of Oil & Natural Gas Corp., among the executives of state-run companies whom Modi asked to contribute to the Clean India campaign. (Bloomberg.com) 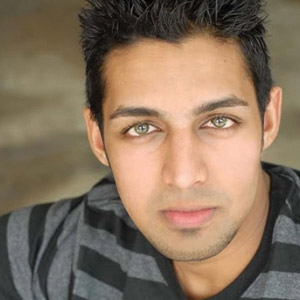 “It will not be a show about curry, turbans, 7-Elevens—whatever stereotypes that are out there. It will be far from that. But you will learn and see things you might be familiar with that are reflective of South Asian identity and culture.”


– Sunny Tripathi, creator of the viral comedy YouTube series, Keeping Up With the Guptas, who recently signed a deal with 20th Century Fox to develop a television series based on the Guptas. (NBCNews.com)