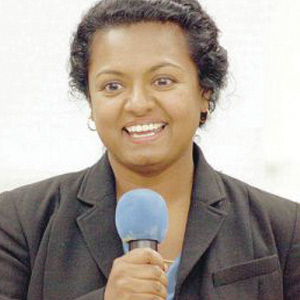 “I hope it encourages more young men and women to see public service as a possibility; that they don’t have to look exactly like most leaders they see on television.”

– Attorney Vini Samuel, who was elected the first female mayor of the small town of Montesano, Washington, as well as the first Indian-American female mayor in the United States. (India West) 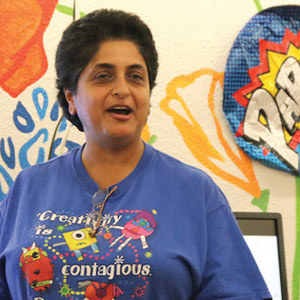 “It is not work for me. It is actually a passion.” 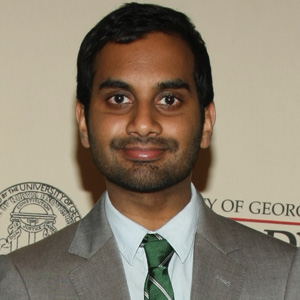 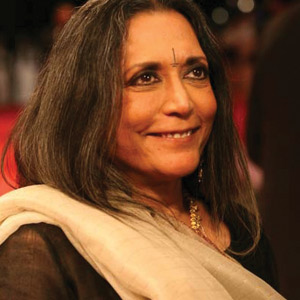 “Every immigrant community wants to be seen in a good light. We want to assimilate. We want to be seen as part of the mosaic, not standing out from the mosaic. So if this aspect of ours is revealed, even though it’s based on reality, we are apprehensive about it.” 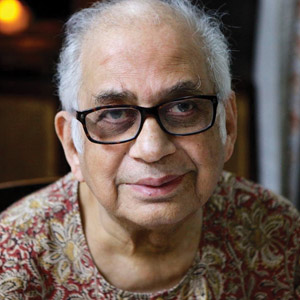 “The Padma Bhushan had a special place in my collection of more than 100 awards for science. Now I feel no sentimental attachment to it when the government tries to institutionalize religion and curtail freedom and scientific spirit.”

– P. M. Bhargava, founder-director of the Hyderabad-based Centre for Cellular and Molecular Biology (CCMB), announcing that he would return his award. (Time)) 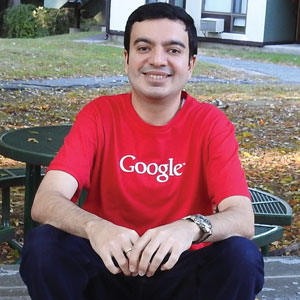 – Sanmay Ved, a former Google employee who purchased Google.com for $12, owning it for a minute and exposing a flaw in the company’s website-buying service. Google rewarded him by donating more than $10,000 to a charity he chose, Art of Living India. (Business Insider )