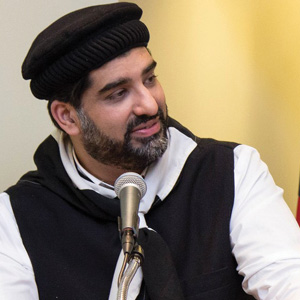 “It was embarrassing, very embarrassing that I could be assumed to be that type of person. It hurts, but I don’t profess to be a victim. I understand law enforcement has to do their job and I respect and support them. I always have.”

–Dr. Bilal Rana, a Houston anesthesiologist who was detained after a flight last month because other passengers thought he looked suspicious. Rana is president of the Ahmadiyya Muslim Youth Association, a group that tries to lead Muslim youth away from radicalism. (ABC News) 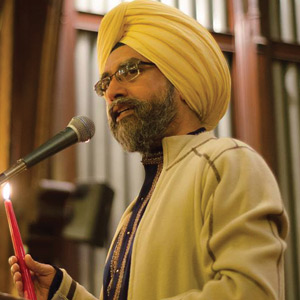 “This will directly result in elevated level of violence against minority religions in America and particularly the Sikhs. We are fearful that this kind of hate speech against Muslims will engulf Sikhs and members of the Muslim community across the nation.”

–Dr. Rajwant Singh, chairman of the Washington, D.C.-based Sikh Council on Religion and Education, on anti-Muslim rhetoric from Donald Trump and other presidential contenders. 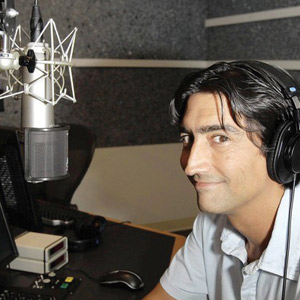 “I feel like I’ve been waiting for this show for—I don’t know, it feels dramatic to say my whole life, but there’s not been a show about an Indian guy like this my whole life.” 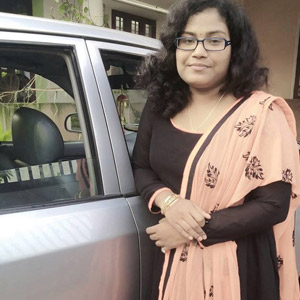 ““As I am staunchly against dowry and because I believe that buying anything for a man and his family who are so unreliable is a loss, I don’t want to continue with the marriage.”

–Facebook post of Remya Ramachandran, a woman in Thrissur, Kerala, who called off her wedding when the groom’s family demanded 50 sovereigns of gold and 5 lakh rupees after the engagement. They had previously told her that they wanted just her and no dowry. (BuzzFeed India) 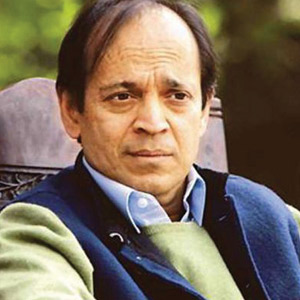 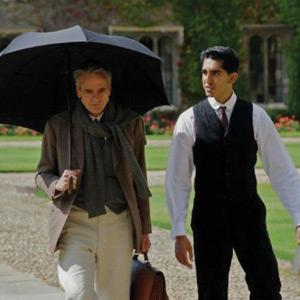 “It was embarrassing. I was the worst in mathematics. And it was more embarrassing, as my father was an accountant. But hey, I am still playing the great mathematician in the film. So yes, let’s just say that there was lot of acting involved.”

–British-Indian actor Dev Patel, who plays renowned Indian mathematician Srinivasa Ramanujan in the movie The Man Who Knew Infinity, on his struggles in math in his school years.