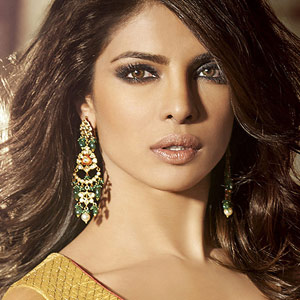 “It’s my first year in America. And to come to another country and to actually get this kind of acceptance is, I guess, what America is all about.”

– Actress Priyanka Chopra, accepting the ‘Favorite Actress in New TV Series’ trophy for her performance in the ABC drama Quantico at the People’s Choice Awards 2016. 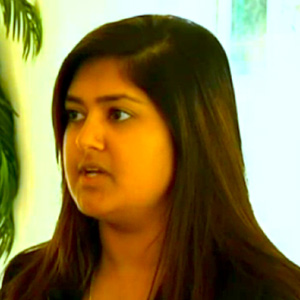 “After dozens of questions and then after countless apologies from both (police) officers, I was filled with a mixture of anger and sadness. I felt violated. Would I have been less suspect if I didn’t look the way I do?”

– Firearms instructor Sim Sangha, of Fremont, California, reacting on Facebook to being questioned by police after she inquired about purchasing a large amount of ammunition at a Dick’s Sporting Goods store. 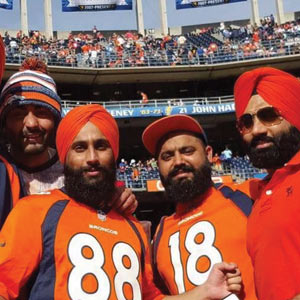 “This is embarrassing for me, because we are Americans at the end of the day. And we are not supposed to be afraid of fellow Americans.”

– Verinder Malhi, one of a group of Denver Broncos fans who were initially denied access to a Broncos-Chargers game in San Diego because they were wearing turbans. (KGTV, San Diego) 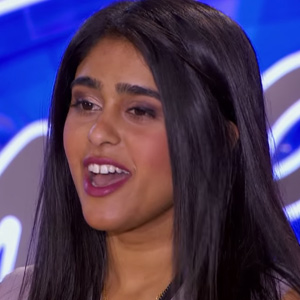 “They started from having nothing. They always lived with the American dream in their mind.”

– American Idol contestant and early favorite Sonika Vaid, speaking about her parents, who emigrated from India and now live in Martha’s Vineyard, Massachusetts. 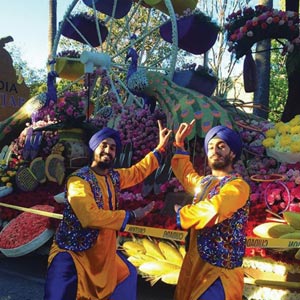 “This particular step is not just about creating an awareness about the Sikh religion and telling our history and where we come from, but also educating people that just because we look different, doesn’t mean we are dangerous.” 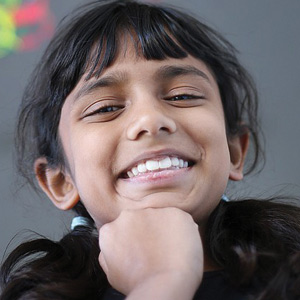 “I think it’s fun because for each dish it’s different to make.”

—Jasmy Mavilla, 9, on her love for cooking. The fourth-grader entered her “shrimply delicious masala rice” recipe in Ben’s Beginners Cooking Contest and won $15,000 for herself and $30,000 for her school in Lawrence, Kansas. (Lawrence Journal-World)